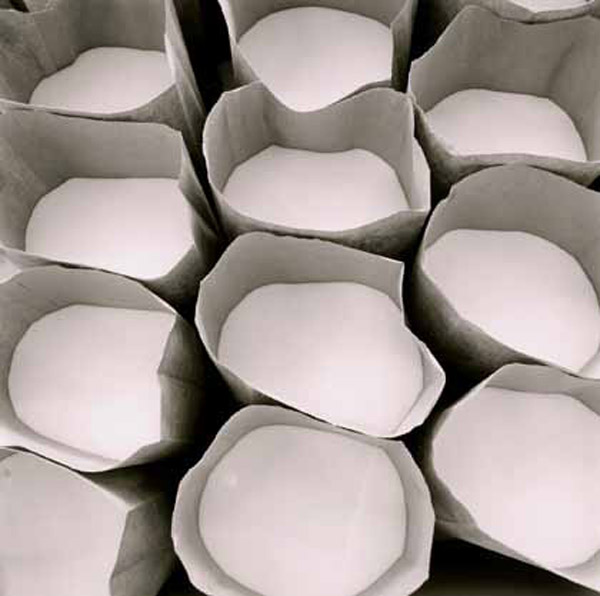 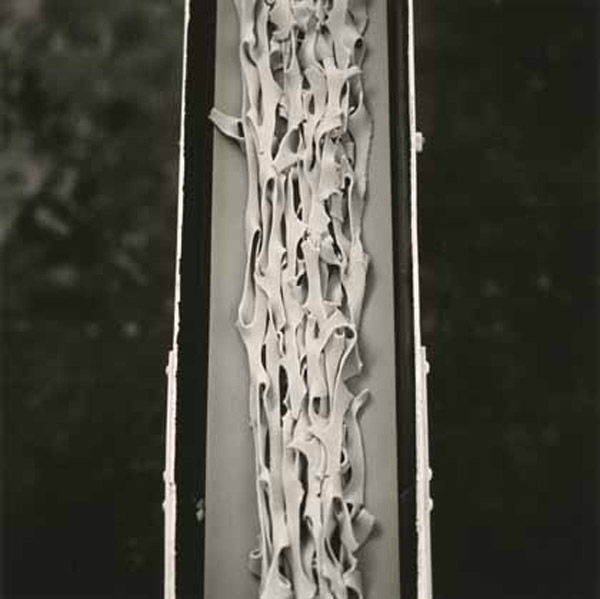 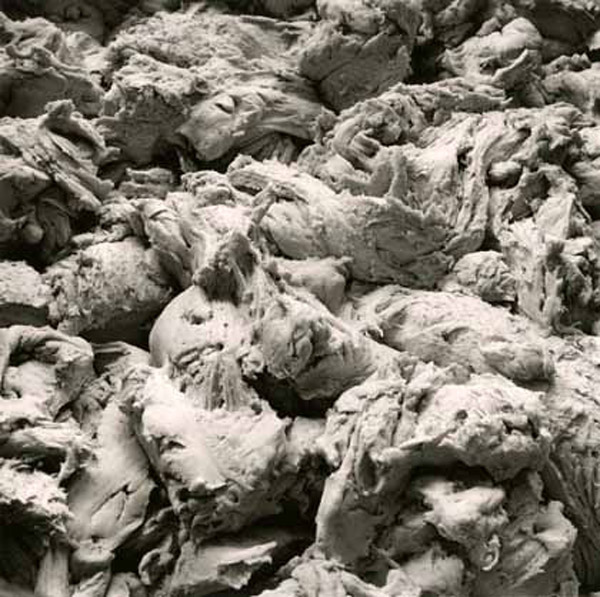 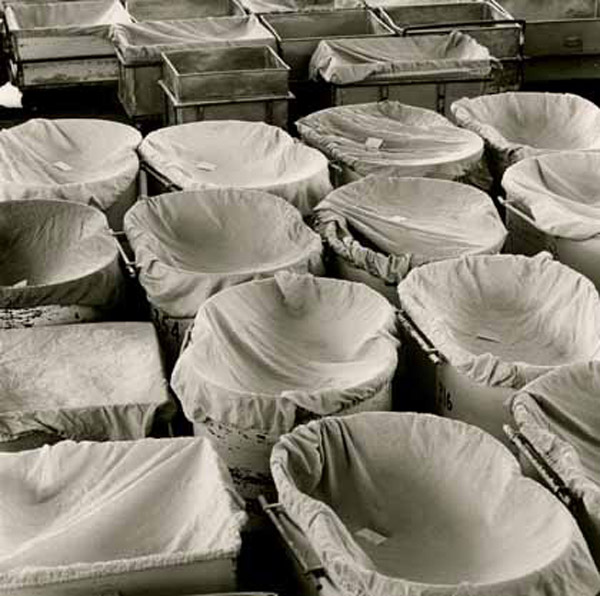 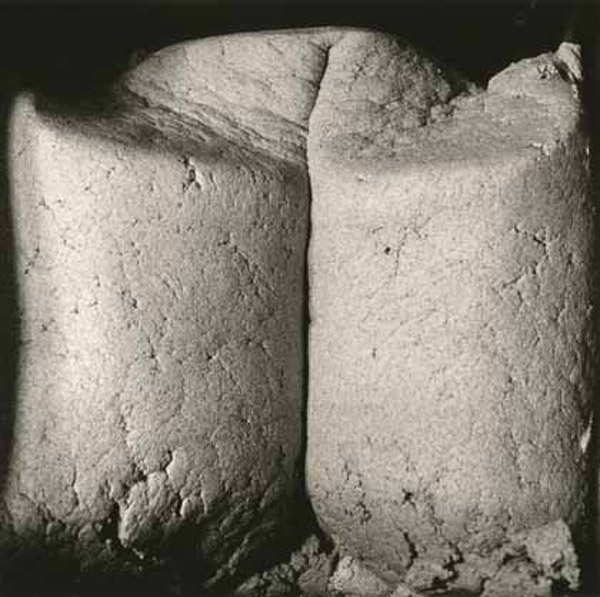 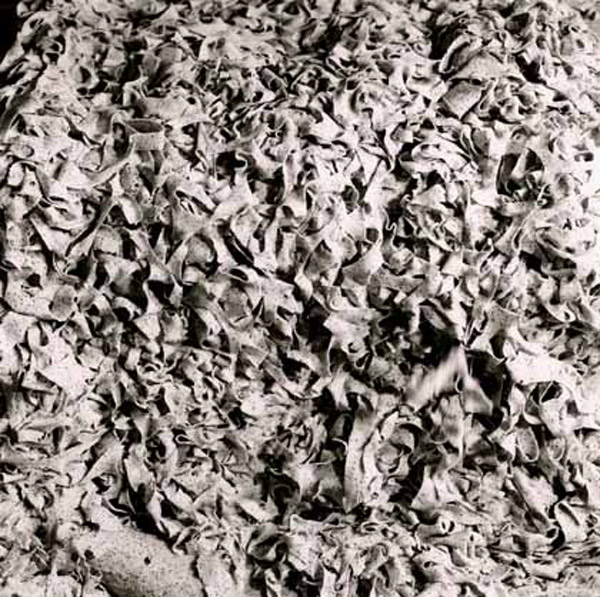 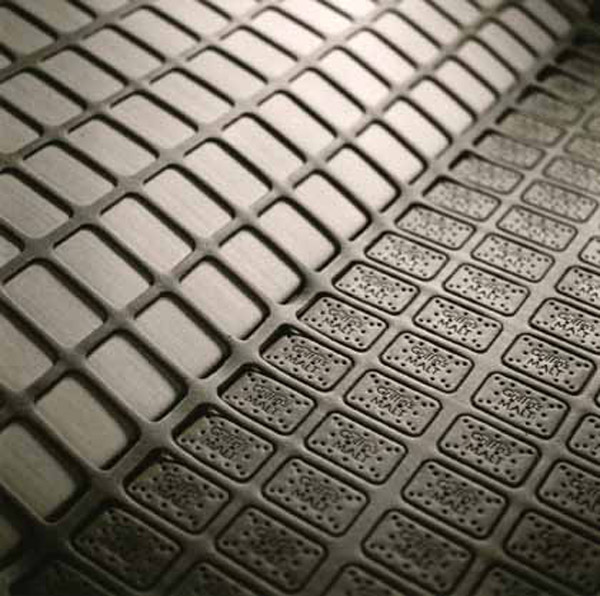 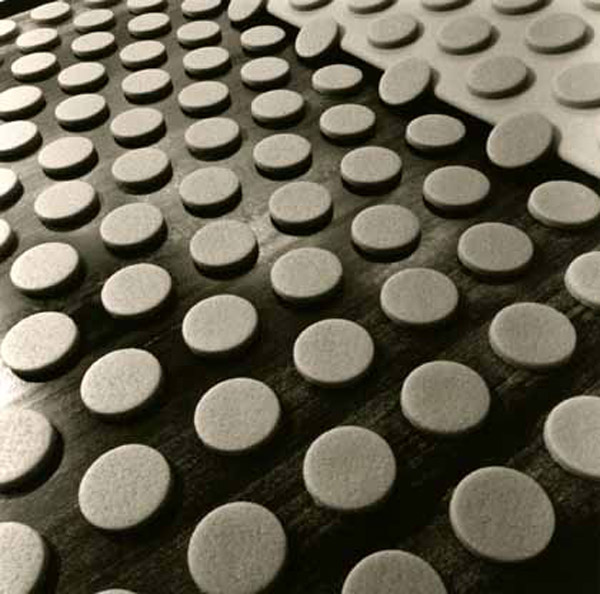 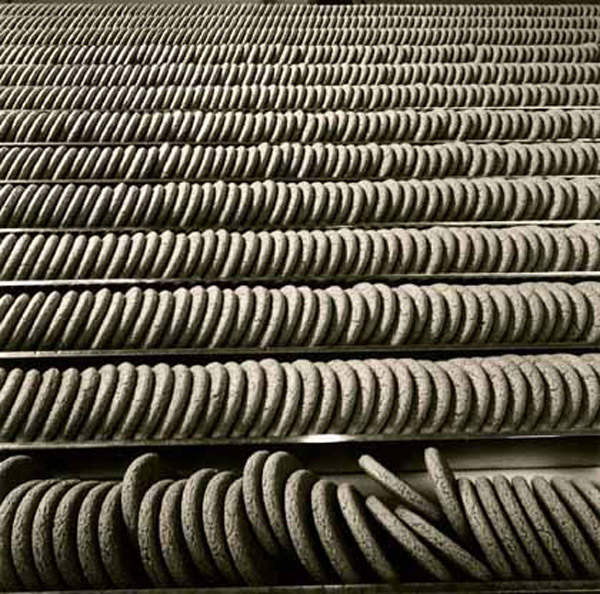 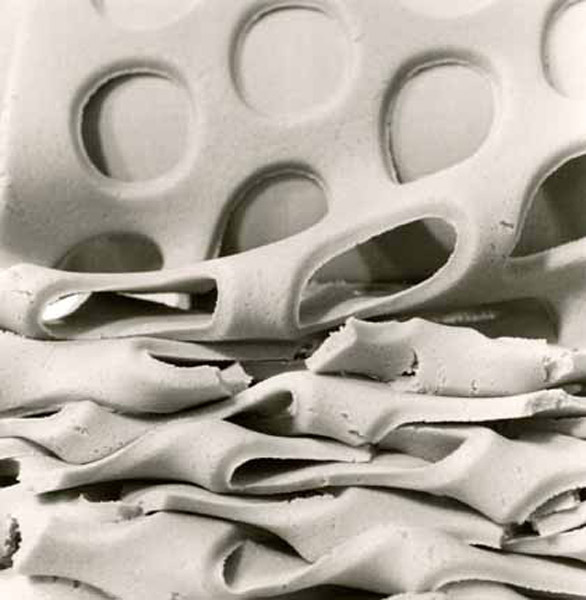 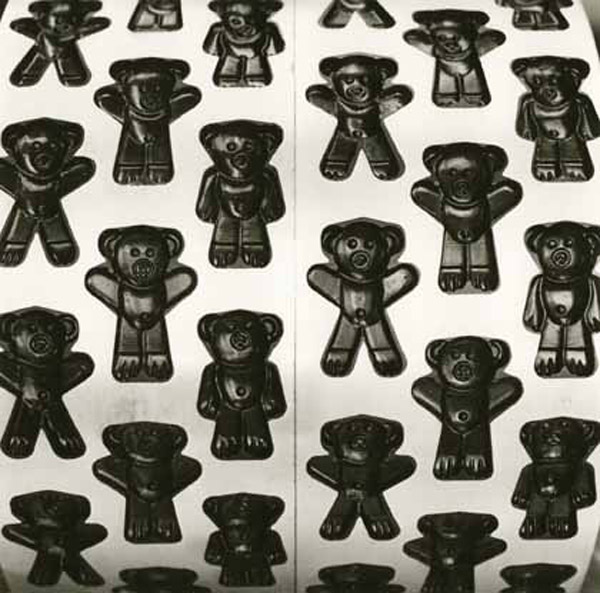 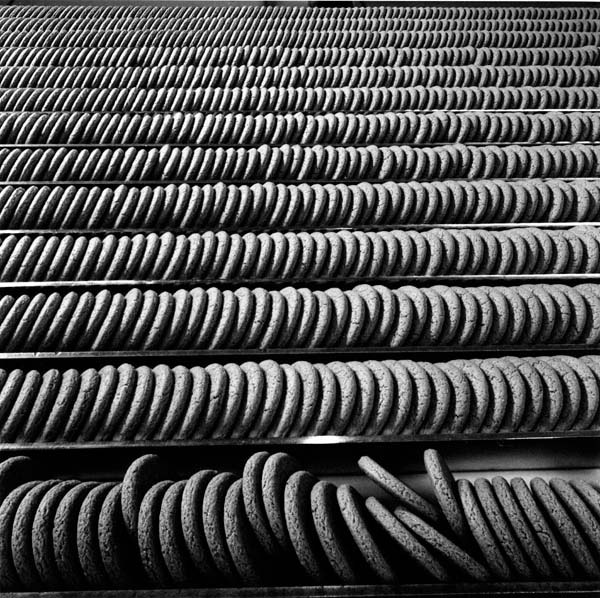 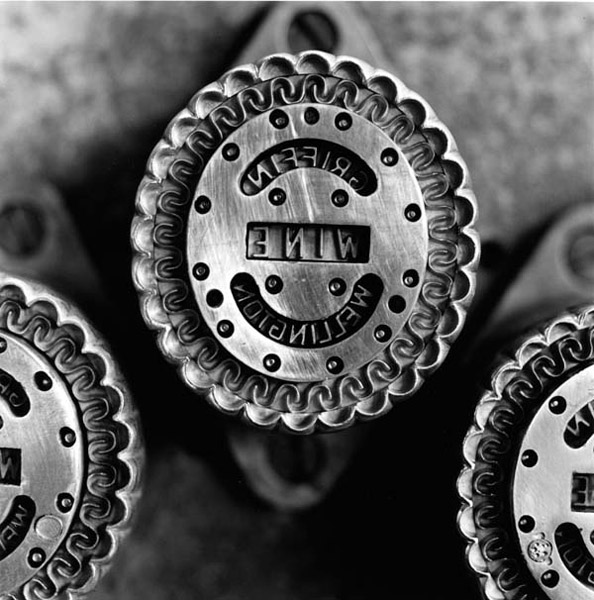 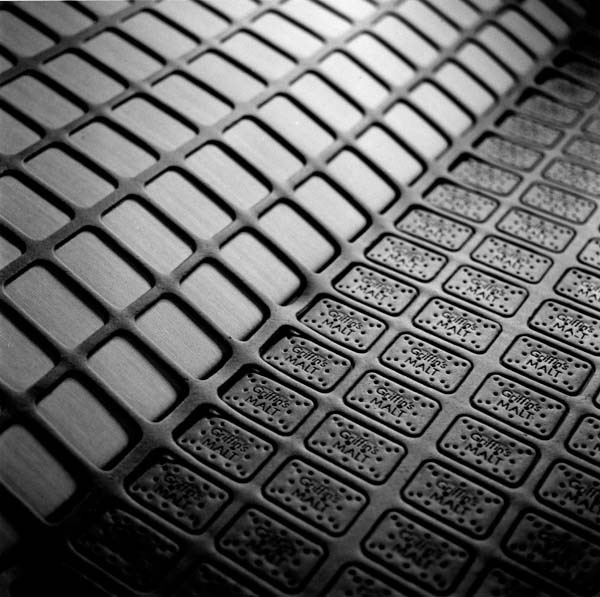 Scrap ReturnIncline (Malt) Biscuits
« Back to all exhibitions

Photographs of the ubiquitous Griffins buscuit factory by Alan Knowles.

Biscuits are an intimate part of that classic New Zealand ritual – morning and afternoon tea. Cameo Cremes, Gingernuts, Shrewsburys and Vanilla Wines slide from the cellophane with undisguised ease. But what are these all too familiar objects of everyday life and who are the people who make them? Do we ever stop to consider the typographic design, the intricacy of the die-cutter’s craft, the manual labour of the dough-makers, the heat and smell of the ovens, the clatter of sorters, packers, and shippers? Alan Knowles takes us behind the scenes at Griffin’s biscuit manufacturing plant in Lower Hutt. His lens reveals the unexpected and illuminates the invisible: the beauty of repetition, the dance of form, aroha in the workplace and the hands which translate food into art. These icons of Kiwi consumable culture will never be the same.

Lecturer & Printer, Wai-te-ata Press, Victoria University of Wellington. Author of “The Restaurant at this end of the Universe: Edible Typography in New Zealand”.

One of life’s great joys for me is to explore the aesthetic of the commonplace and to seek truth in ordinary things, such as the humble biscuit. There is something comforting about biscuits with their familiar feel, taste and smell, that provides constant sensory stimulation reaching deep into our past to reassure us that some things don’t change. We take them for granted, which is what prompted me to take a closer look.

In 1999 I began photographing biscuits and it wasn’t long before I discovered the smartly-painted bastion of old fashioned commerce sprawled by a stream at the foot of Wainuiomata Hill in Lower Hutt, New Zealand. This was where all the biscuits I had considered significant to my project had been baked since 1938.

The bemused management of Griffin’s Foods had no objection to issuing me with white overalls and steel-capped shoes and giving me the run of the factory to photograph what I liked, so long as I wore a hair net at all times. I took a deep breath of the rich fruit jam aroma permeating the car park and pushed through the heavy plastic fly screen to begin a voyage of discovery in the world of biscuits.

Where I had set out simply to photograph biscuits I found myself confronted by a complex multi-storey factory with 270 staff and the daunting task of making sense of it through the lens of my Hasselblad camera.

The project began at Griffins in May 2000 and I was soon impressed by the ‘family’ community that existed on the site. It was common to meet staff who had worked there all their adult lives, and some had three generations of their family working there at one time. In 2002 alone the company presented twelve gold watches for 25 years service New Zealand wide.

If my pictures prompt a greater consciousness of the place of biscuits in our culture, and if I have been able to give factory staff a moment in the sun for the important work they do, and if those workers gain an insight into the art of their craft through my images, then I have done my work as an artist.

Exhibition supported by The New Dowse