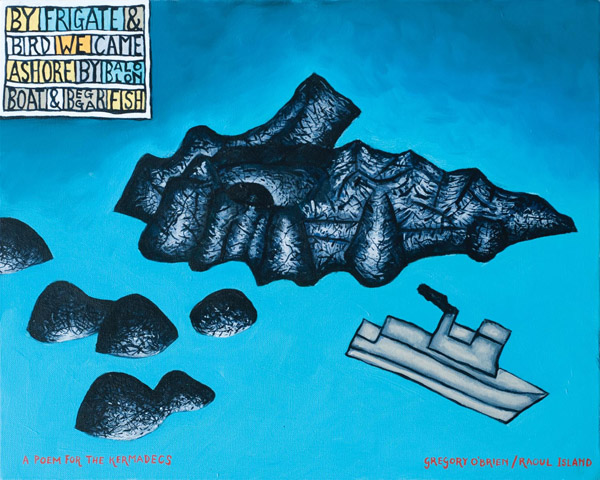 GO A poem for the Kermadecs 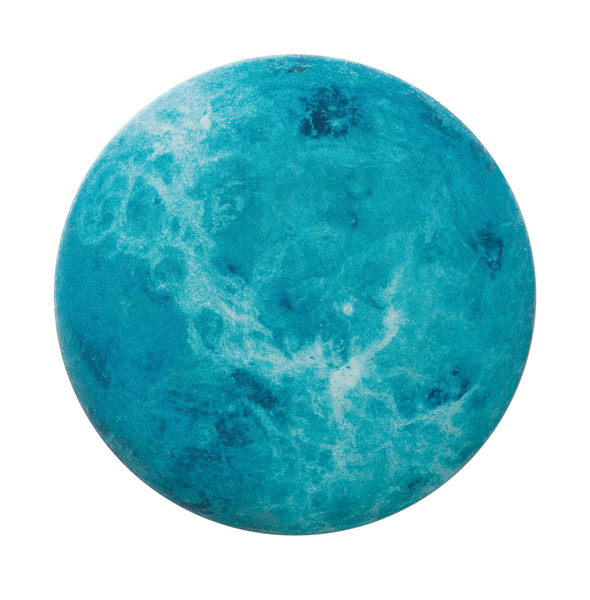 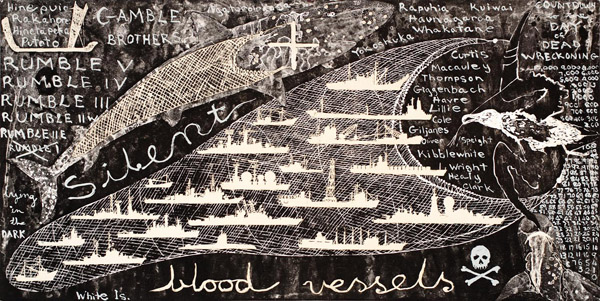 FH Lying in the dark 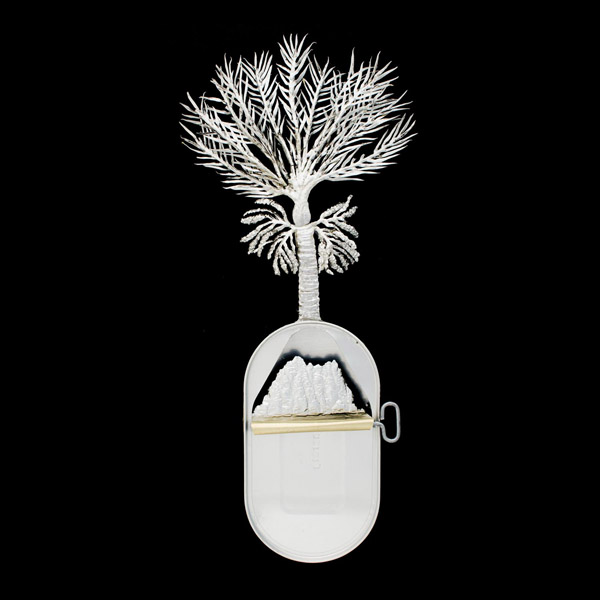 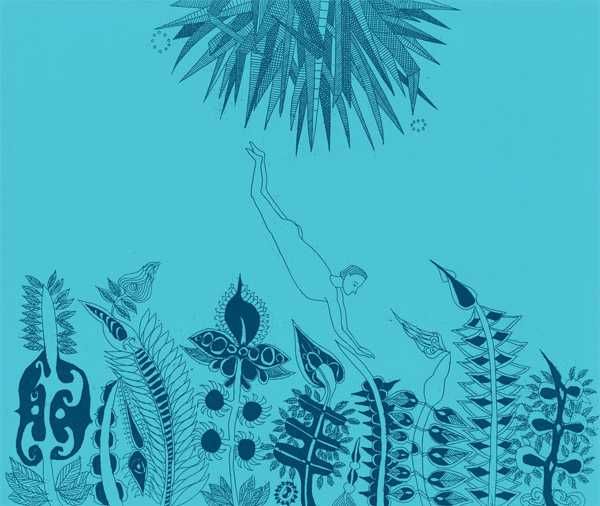 GOJP What I did and did not have 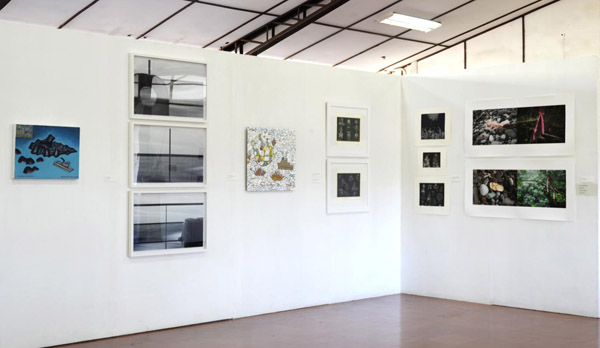 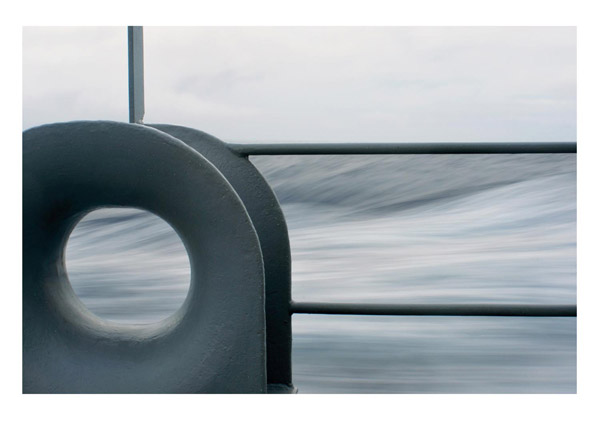 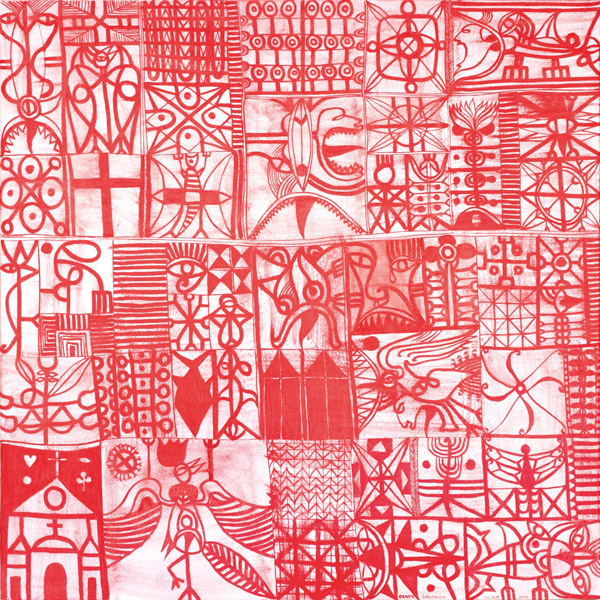 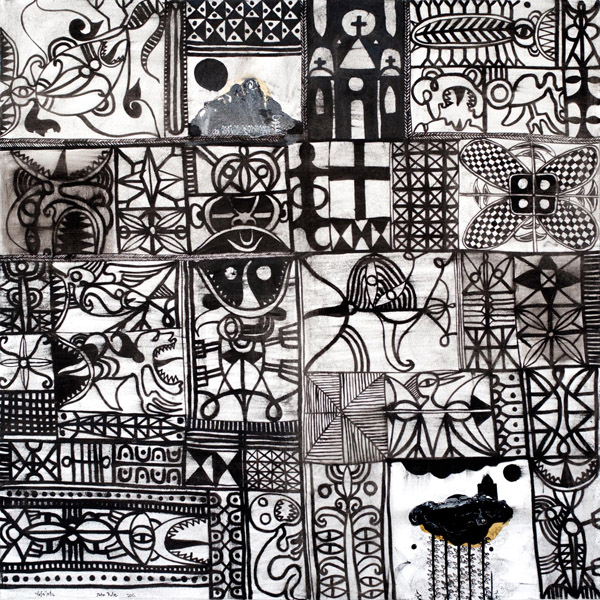 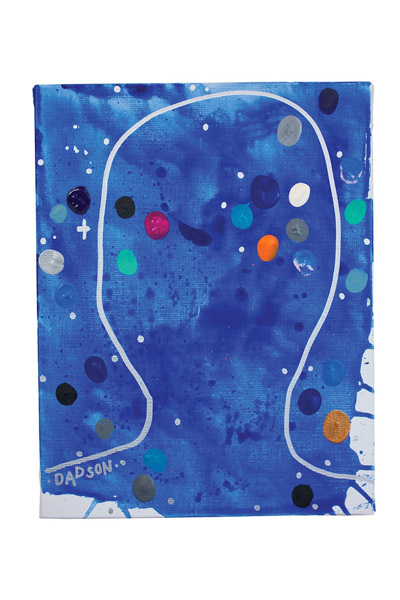 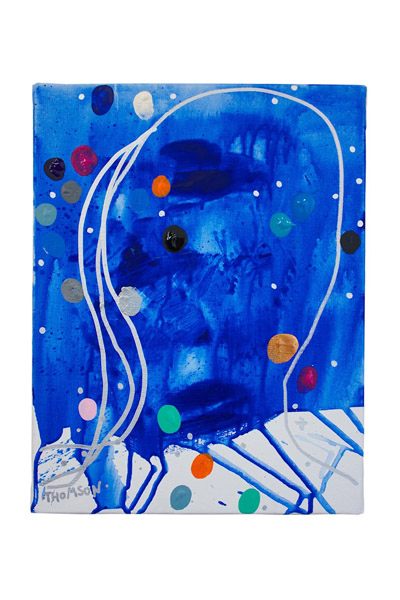 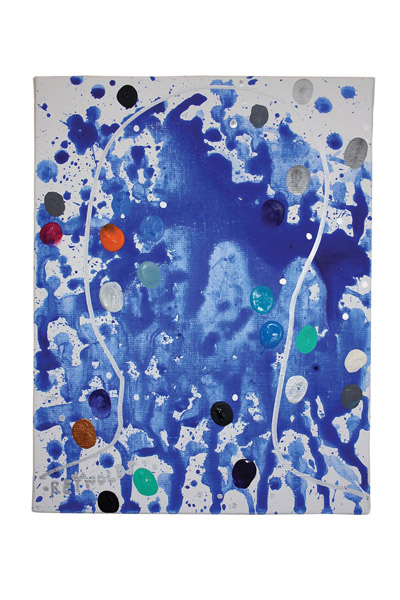 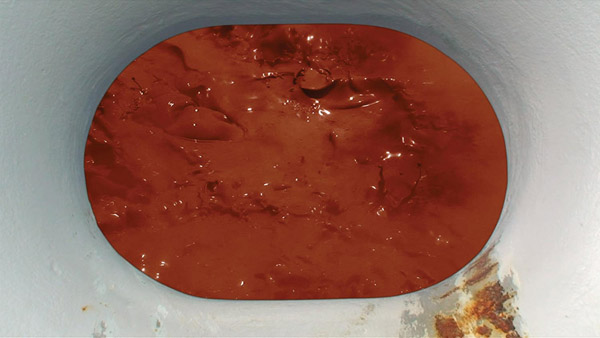 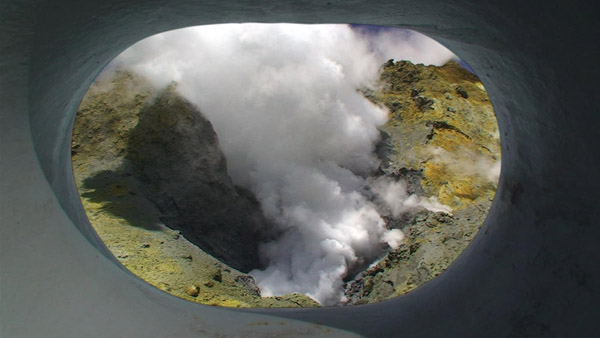 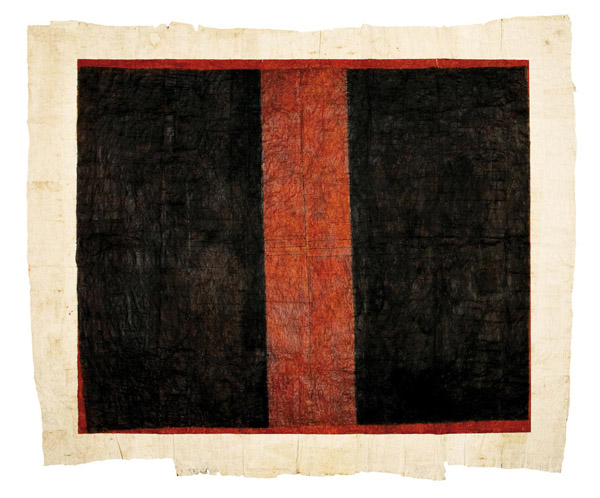 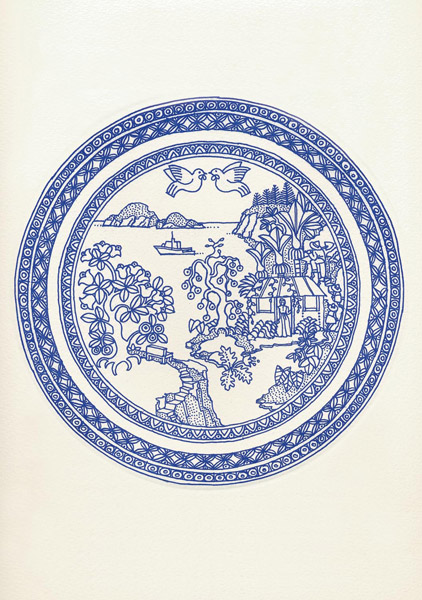 Kermadec – Lines in the Ocean

In May 2011 the Kermadec Initiative of the Pew Environment Group invited nine artists to join them on a voyage through the Kermadec region of New Zealand to Tonga. The Kermadec Islands are the most remote part of New Zealand. Despite their natural and historical significance, our awareness of the islands and surrounding waters is slight.
The exhibition Kermadec – Lines in the Ocean celebrates the artists’ journey to one of the last great ocean wilderness areas on the planet and shines a spotlight on the extraordinary and special features that define the Kermadec region and connect us to the Pacific. The exhibition presents some of the key works produced by the artists since the voyage. These works reflect a wide range of approaches and responses, as well as using a range of media including video, tapa-making, painting, photography, etching, film, sound-recording and poetry.

Kermadec – Lines in the Ocean

‘Kermadec – Lines in the Ocean’ captures the diversity of the art produced as part of the ‘Kermadec’ project. It also offers a sense of the originating experience through documentary film and photographs. The exhibition answers the question how contemporary art might engage with, and raise issues concerning, the environment.  As the works in the exhibition attest, the voyage  proved a challenge, but was ultimately a formative and profound influence on all the artists. The voyage has not only become a galvanising and radical component in the creative lives of each, it has also fueled an ongoing engagement in their work with notions of the pristine, the pure and the beautiful. Accordingly, the exhibition is a many-layered meditation on Nature and how the human mind and physical body experience it.
‘Kermadec—Lines in the Ocean’ brings together works by nine mid-career to senior artists—eight of them based in New Zealand, one based in Australia. Using a  diverse range of materials and approaches, they bring radically different sensibilities to bear on the shared originating experience. While John Reynolds portrays the seabound experience with splashes of expressionist blue paint, Robin White uses the materials and techniques of Tongan tapa-making to create a formal and conceptual bridge between Aotearoa/New Zealand and our Pacific neighbours in the north. Systems of mapping and recording are explored in the drawings of Gregory O’Brien, while his paintings explore notions of ‘landfall’ and the transition between human and non-human worlds. Elizabeth Thomson’s works using zinc, glass beads and photographic source materials offer a sense of the transcendent beauty and power of the Kermadec reality. Ideas about nature, and humanity’s place in it are at the heart of John Pule’s paintings and the etchings he has produced in collaboration with O’Brien. Photo-artist/film-maker Bruce Foster explores the impact of human industry on the natural environment across the whole Pacific, bringing Easter Island as well as Raoul Island into focus. Like all the artists, photographer Jason O’Hara confronts the creative problem of how you make art about something that lies beyond the bounds of humanity’s usual habitat and headspace. Going off the map of the known requires the making of new maps, new ways of thinking and seeing; it requires symbols, allegories and the making of subconscious connections. Therein lie the narratives of discovery and enlightenment that are at the heart of these works: the ‘lines in the ocean’ that show us where we have been, where we are and where we think we might be going.

A note on the project

‘Kermadec—lines in the ocean’ has been already shown at two venues internationally. In May it opened at the New Zealand High Commission in Nuku’alofa, Tonga. It then toured to Easter Island / Rapa Nui.A sense of its impact at the latter location is captured in Bruce Foster’s short film, ‘Kermadec—Rapanui’, which can be viewed here:
http://vimeo.com/46988031
Images of the exhibition, as hung in Nuku’alofa, can be viewed here:
http://www.thekermadecs.org/news-and-blogs/news/artists-bring-kermadecs-to-tonga
Bruce Foster’s short film of the Kermadec voyage can be viewed here:http://vimeo.com/37186027

The exhibition ‘Kermadec—lines in the ocean’ differs significantly from the exhibition ‘Kermadec’ at City Gallery Wellington October 2012-February 2013. While it features a number of the same video-works, photographs and etchings, it comprises a number of works completed since the larger show opened at Tauranga Art Gallery last November. ‘Kermadec—lines in the ocean’ is more compact in scale and is more suited to a national tour. As the showings in Tonga and on Easter Island proved, however, it is a rich and diverse exhibition on its own terms. It features a strong and persuasive body of work, many of which have been key iconic pieces in the broader ‘Kermadec’ project.

The larger ‘Kermadec’ exhibition will not be shown in New Zealand again. It opens at the Museo de Arte Contemporaneo in Santiago, Chile, in March. It will then, in all likelihood, tour elsewhere internationally.

The response to the Kermadec project has been remarkable. It has reached far beyond the Fine Arts audience to engage with anyone interested in the environment, cultural history, maritime history and many other areas. Some responses can be found here:
http://www.thekermadecs.org/articles
A review of the main exhibition is on the ‘Mindfood’ website: http://www.mindfood.com/at-the-kermadec-initiative-art-gallery.seo

Seventy- one percent of the Earth’s surface is covered by ocean. Less than one percent of that blue surface if fully protected. The Kermadec Initiative, a project of the Pew Environment Group and its New Zealand partners WWF NZ and Forest and Bird, is focused on securing the creation of a fully no take Ocean Sanctuary that will safeguard the Kermadecs marine environment. They are doing so in collaboration with iwi, scientists, government, artists, institutions and community organisations. If designated a Kermadec Ocean Sanctuary will become the newest and one of the largest of a new generation of spectacular marine parks around the world.