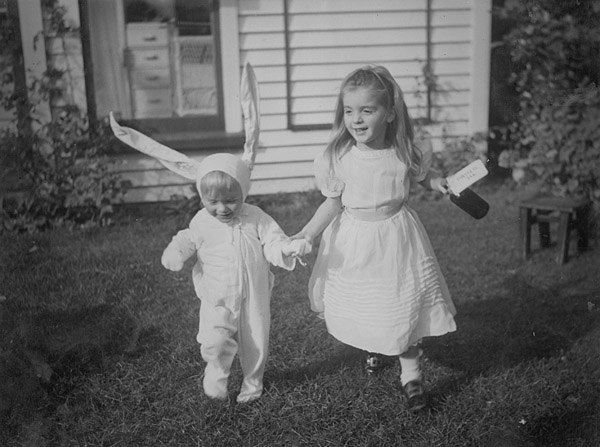 ED Alice and the white 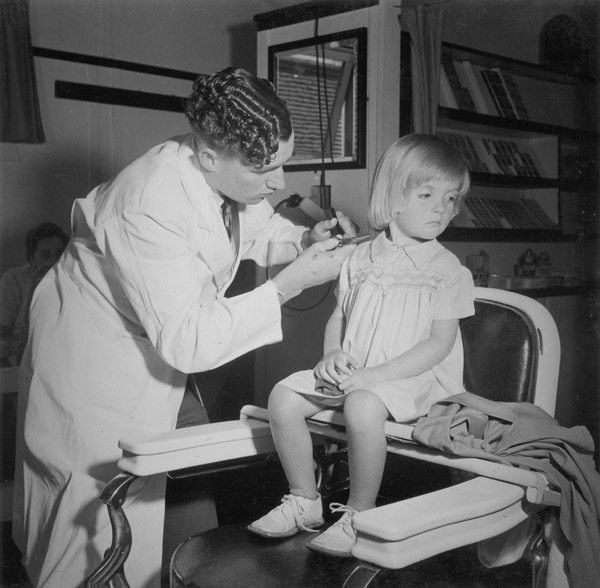 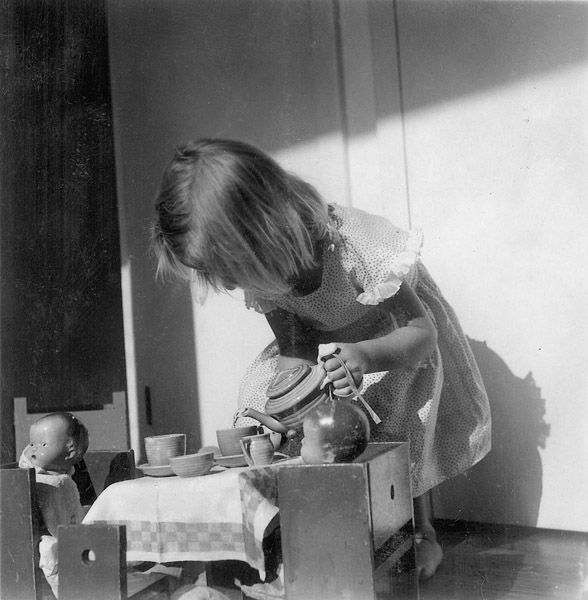 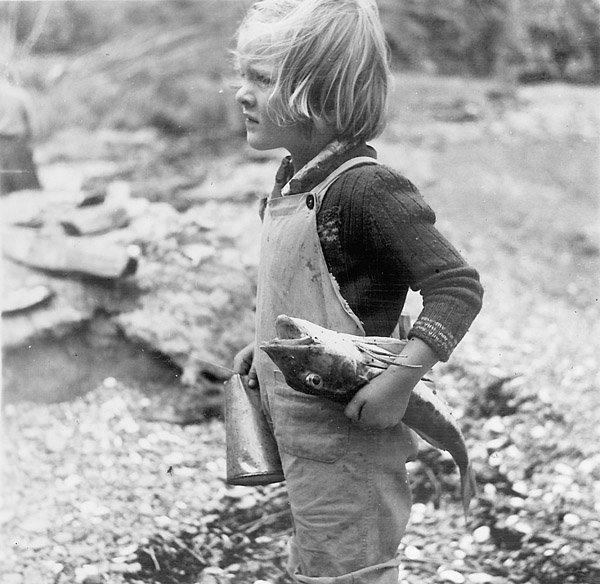 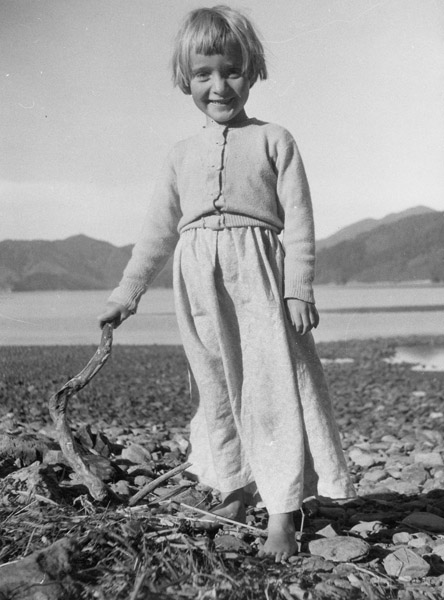 While John Pascoe is well known for his photography documenting New Zealand for the Department of Internal Affairs between the late 1930s and mid-1940s, Songs of Innocence focuses on a previously unexplored area in which Pascoe applied the same devoted and focused attention – his children.

Pascoe used his camera to express the joy he evidently felt in his children’s presence, and to convey their joy of living. These photos, taken during the 1940s, provide a wonderful record of the stories, details and significant elements of his children’s world. They also reflect the national preoccupation – and Pascoe’s – with building homes and raising families, as New Zealanders put the war behind them and concentrated on creating the ideal society.